In 1957 The Kingston Trio emerged from San Francisco’s North Beach club scene to take the country by storm, bringing the rich tradition of American folk music into the mainstream for the first time. During the late 50s & early 60s, the Trio enjoyed unprecedented record sales and worldwide fame, while influencing the musical tastes of a generation.

Through changing times, the Trio has played on, remaining popular for a simple reason… great songs that sound as good today as the first time you heard them. And fifty-eight years after Tom Dooley shot to the top of the charts, the Trio is still on the road thirty weeks a year, bringing back all the great memories and making new ones.

I saw you at the Birchmere last night and it was wonderful. You keep that music alive in a special, totally committed way. What really blew my mind was that you performed the old-fashioned way – unplugged, using a single mic. Previous successor groups that I have seen, performed in the now-traditional way, stretched out across the stage and independent on their monitors. I have long thought that something was lost When groups stopped blending their sound directly around one mic and I was blown away when you did “I’m Going Home” not one of the more famous Trio numbers, but one of my favorites.

To Mike, Tim, and Don… thanks so much for performing in Newburyport tonight. It was a fantastic show! SOLD OUT!! I have a couple of comments: Paul was superb…Particularly in Scotch and Soda. Voices blended well, energy palpable, and group chemistry “right on”.

Your Boise concert took me back 60 years when I started to learn KT songs. I found my self singing Nick’s part to every song performed. The highlight was meeting you, Mike, and Tim. I was the old guy in the green and black stripped shirt. Made me feel young again. Can’t thank you enough.

Thank you so very much for such an unforgettable night for my dad, his siblings, and kids. We all enjoyed your show, wire to wire. You sounded great and had us laughing often. And y’all were so gracious to Dad. He’s aged considerably the past few years, but he was like a kid last night. The shoutouts and MTA dedication has him on cloud 9. Dad was one heckuva father for Dan Jr, Mariah, and me as we grew up. Was awesome to have such a perfect night for him.

“It was a fantastic show!! Brought back many memories for those who came to the show”.

I’m still overjoyed with the results of the concert last night. The guys did such an amazing job working their magic with our audience, we can’t wait to look for another date next year… I can’t praise the group’s energy and quality of show highly enough.

“The authentic connection to the history of the Kingston Trio came shining through in family stories that made for a rich and memorable evening.”

I think I was the youngest there but it was super neat to hear all of the older people s ing along. They really enjoyed it. Made me super happy to see my grandma happy. I always tell her what shows she needs to see and this has been the only show she told me she needed to see!

It was AMAZING! Just a rock solid show. We all truly enjoyed having the Trio and company here. Just nice guys that are so talented. They delivered a show that was timeless, relevant and engaging. They were just lovely.

The show was amazing and everyone….love it! Kingston Trio is a perfect fit for our crowd and we were just under
being a complete sell out.

Hi Nikki, just a note to tell you that the guys put on a great show. Our audience just loved them. The trio gave 100%. They received standing O’s.

BRAVO to The Kingston Trio! These fine gentlemen blew the roof off the Theatre, and the crowd went wild. The music is legendary and the guys are great entertainers. Top notch fun for all generations of music lovers. 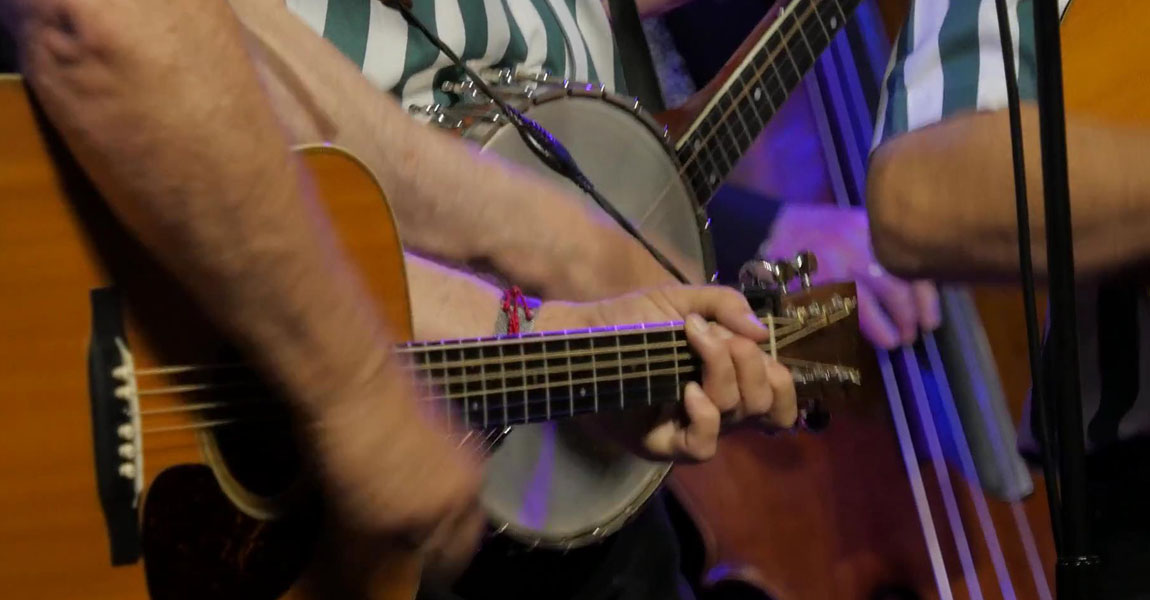 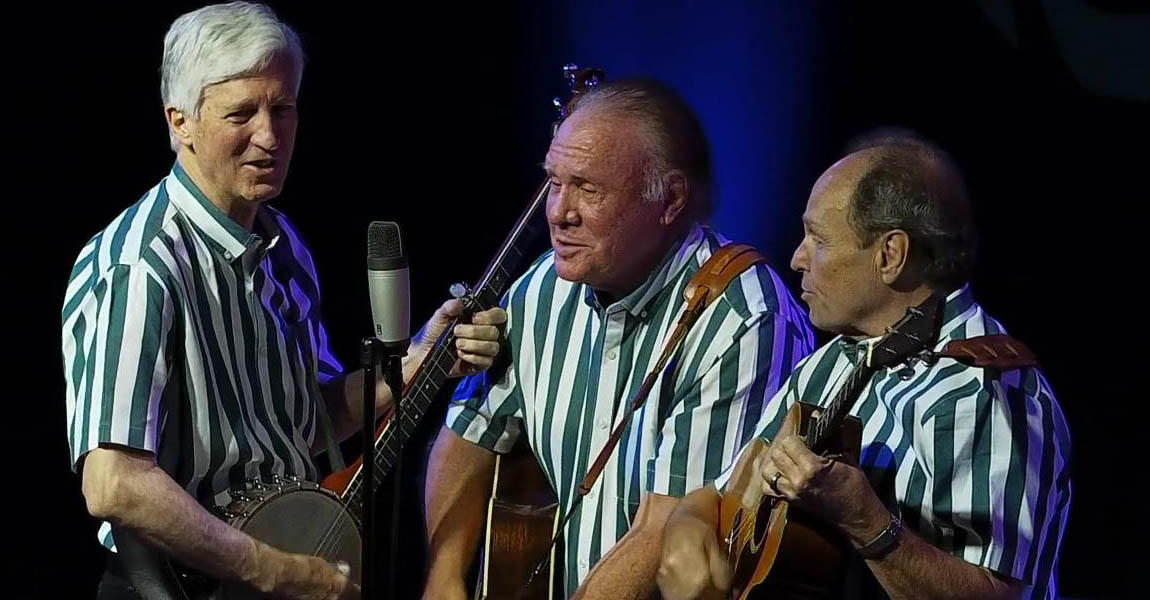 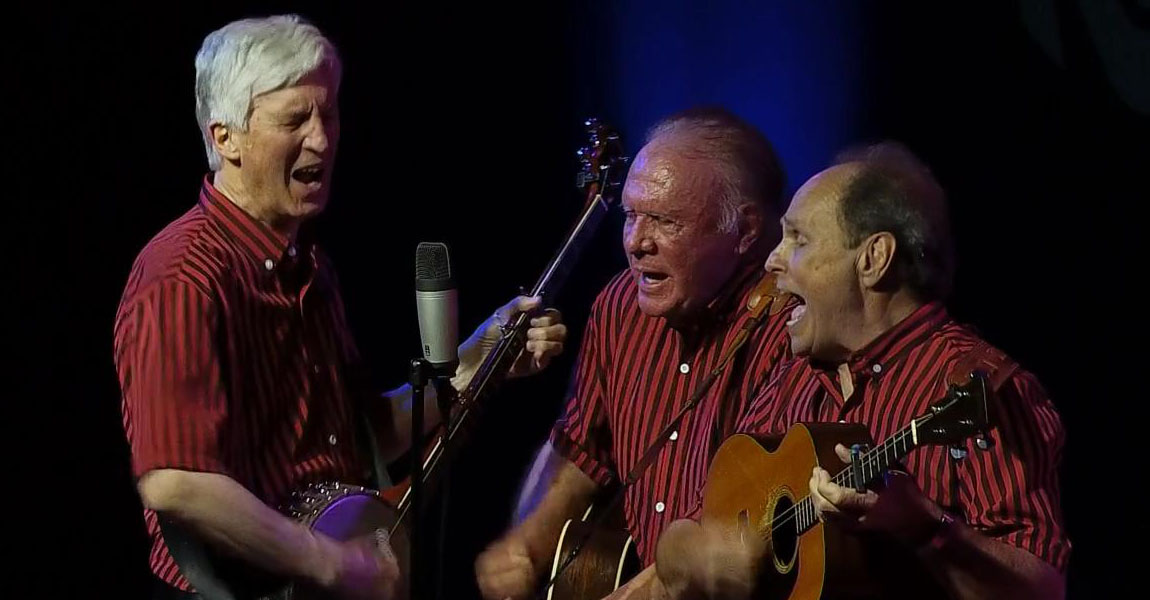 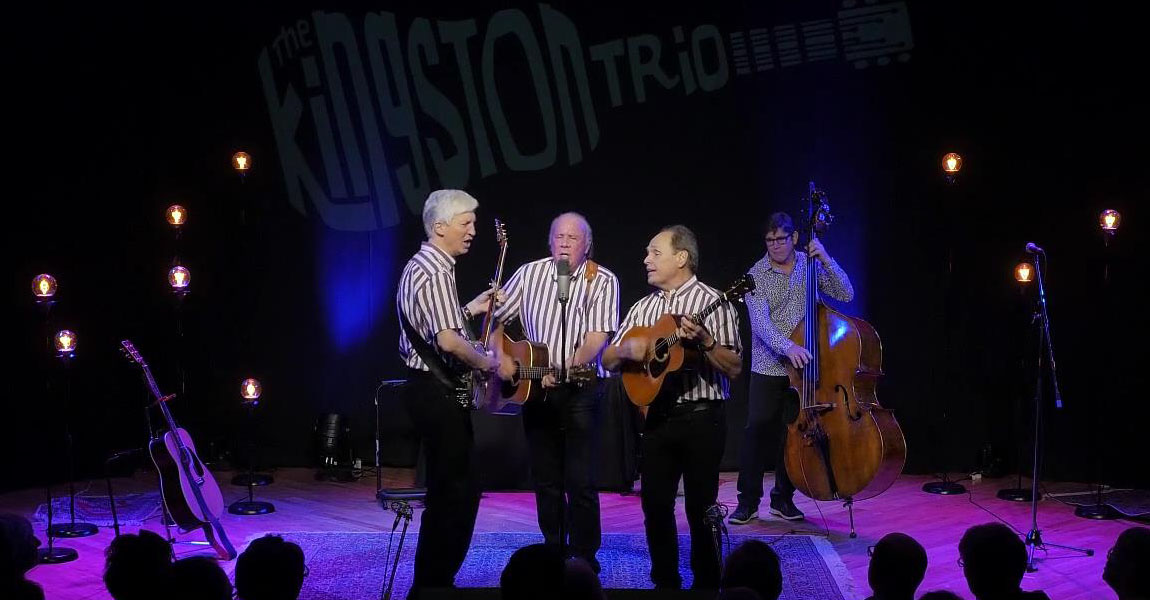 State Theater Center for the Arts 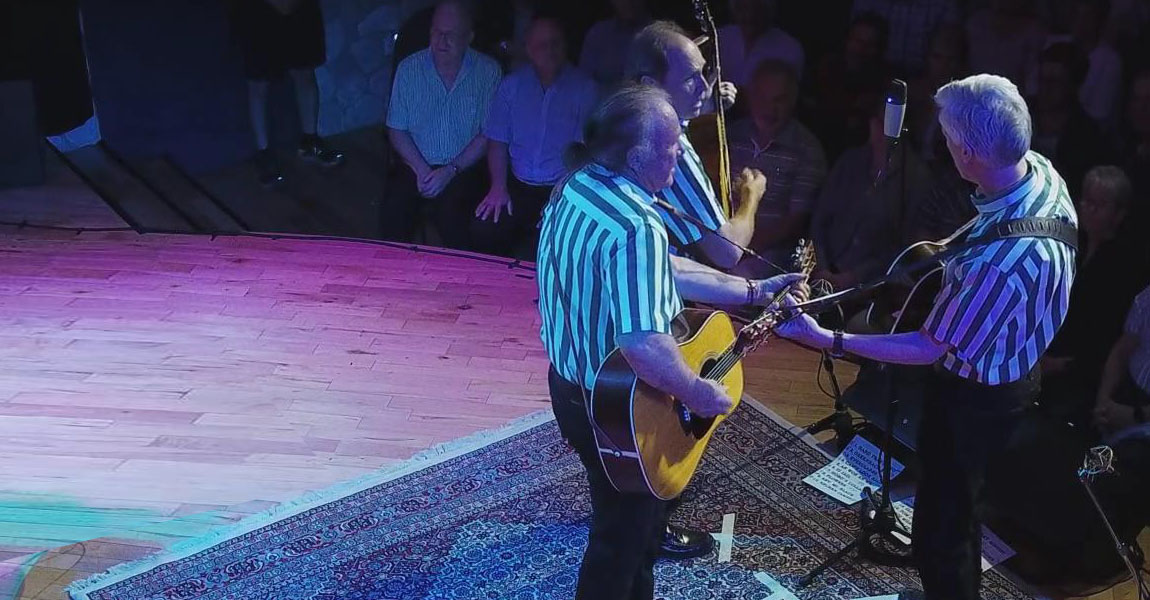 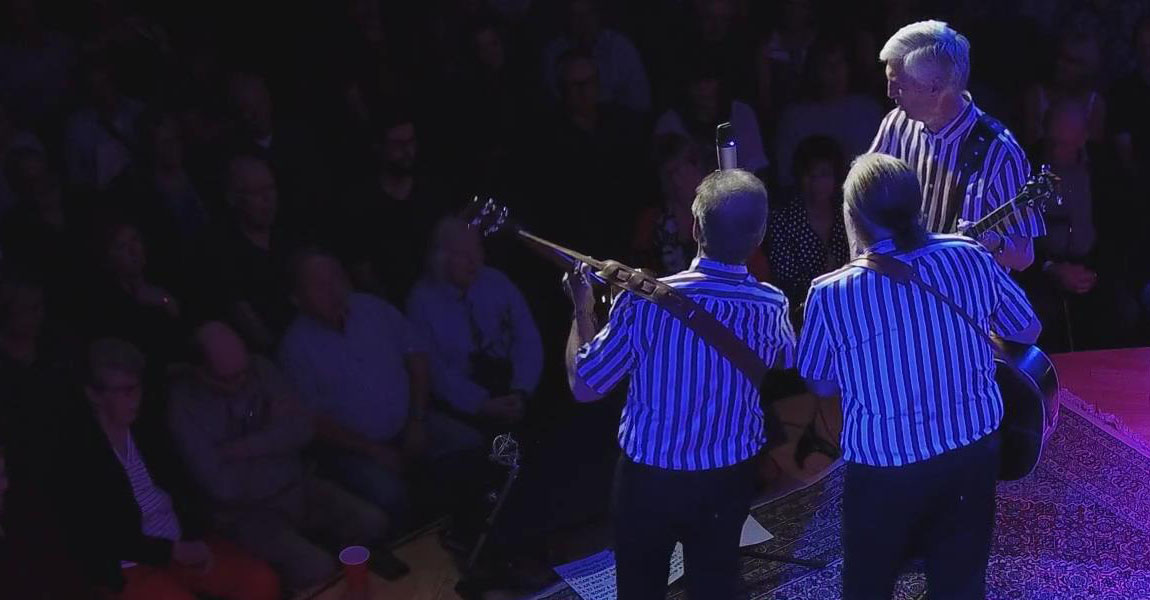 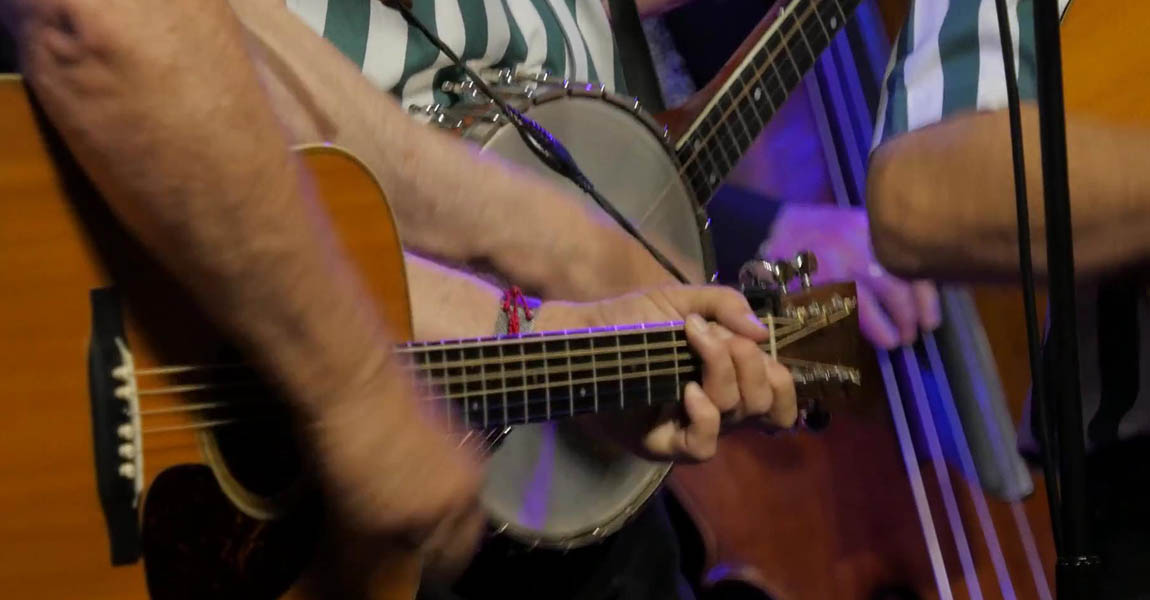 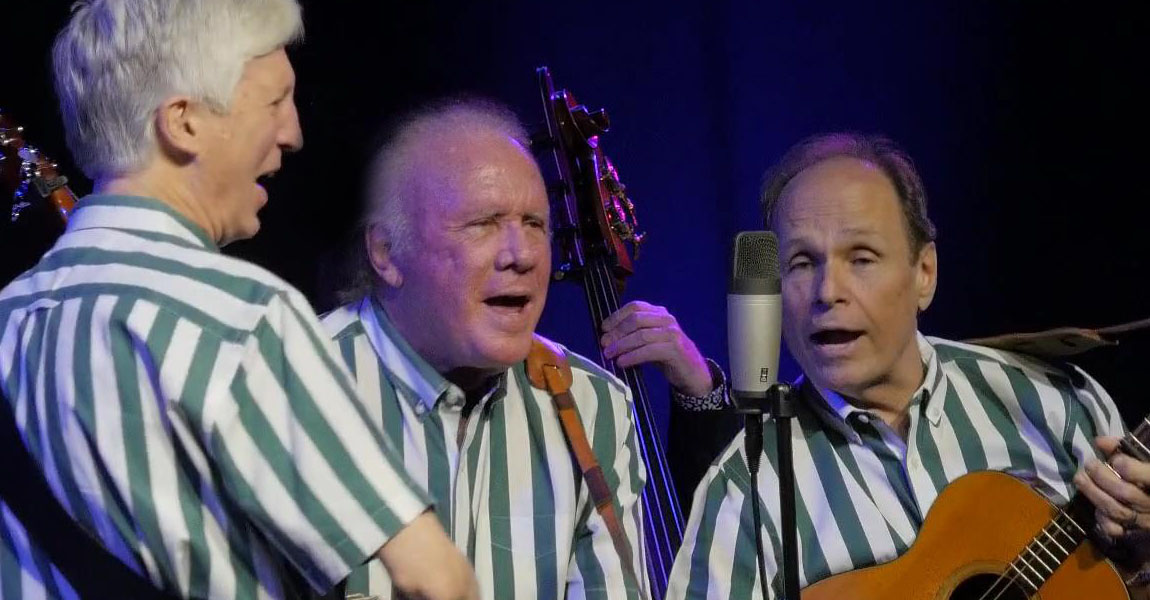 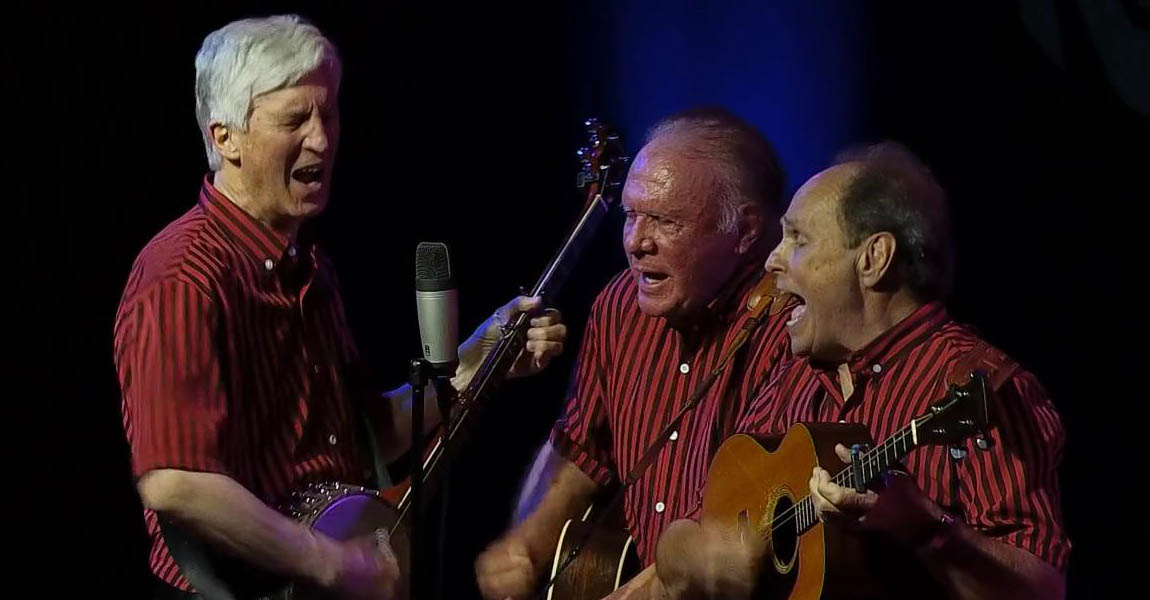 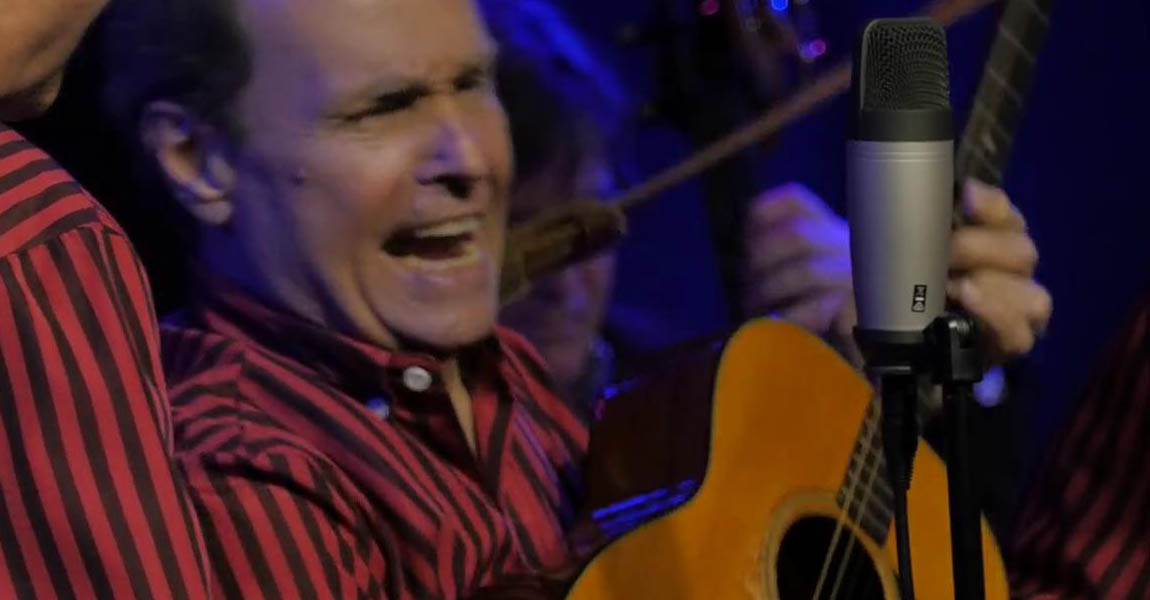 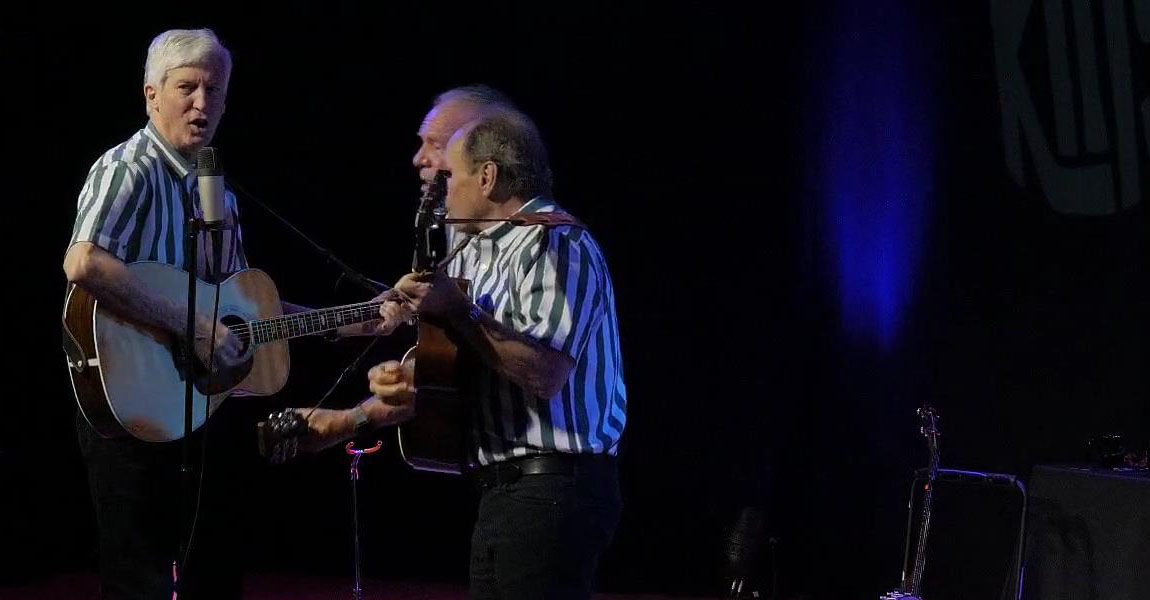 Firehouse Center for the Arts Tobin Center for the Performing Arts